The Solutions We Offered

FCP knew that it would take a mix of strategic communications, counseling, and ongoing media relations to raise awareness for the numerous efforts to permanently protect public lands as national monuments in the Western United States.

In February 2016, President Obama used his authority under the Antiquities Act to designate three new monuments: Castle Mountain National Monument, Mojave Trails, and Sand to Snow National Monuments. These additional monuments nearly doubled the amount of land he protected while in office creating the world’s second-largest desert preserve in the process!

The Results We Delivered

While leading the national press outreach effort at the time of the announcement of the new national monuments, FCP earned media coverage in:

Want to increase awareness for your cause? Contact our environmental PR agency today! 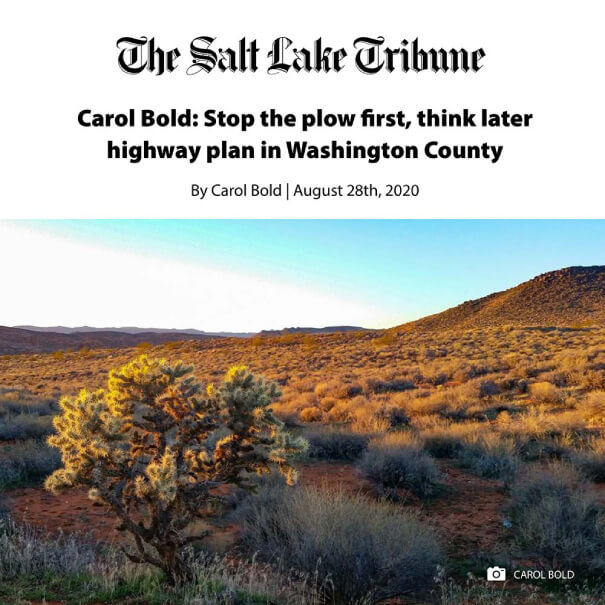