The Solutions We Offered

FCP worked with counsel to launch the highly controversial litigation against this high-profile defendant. The FCP team knew the communications strategy needed to emphasize the emotive details to maximize impact and drive national visibility.

The Results We Delivered

FCP secured explosive coverage and helped to shape national coverage of the litigation, including publications such as:

In 2021, one plaintiff was awarded $137 million in punitive damages from Tesla for its failure to protect his civil rights.

As of February 2022, The California Department of Fair Employment and Housing (DFEH) has joined the fight and filed a lawsuit echoing the allegations made in Bryan Schwartz Law’s class action against Tesla. The class-action lawsuit still awaits its day in court. 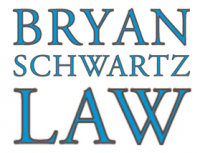 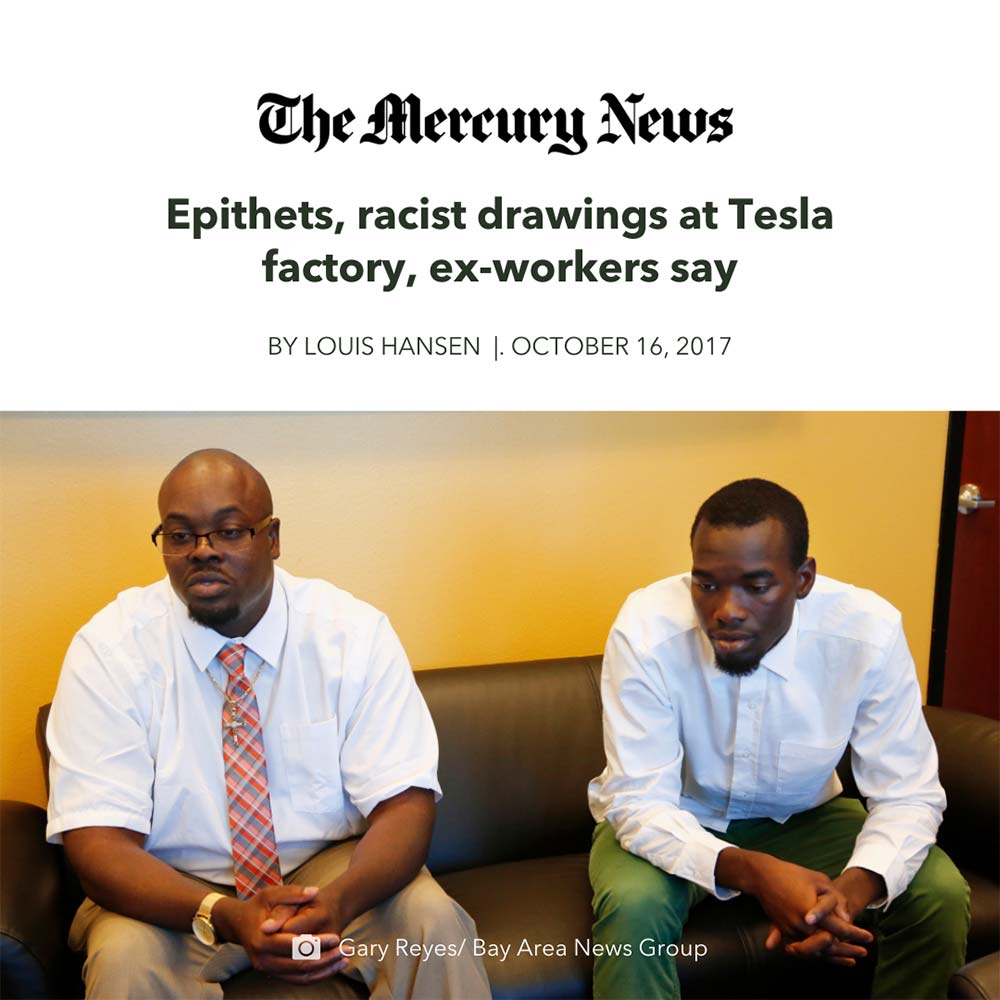 “FCP designed and implemented a strategy that put our clients’ humanity and dignity at the fore. The campaign maximized the moment and had the impact our clients deserved.”